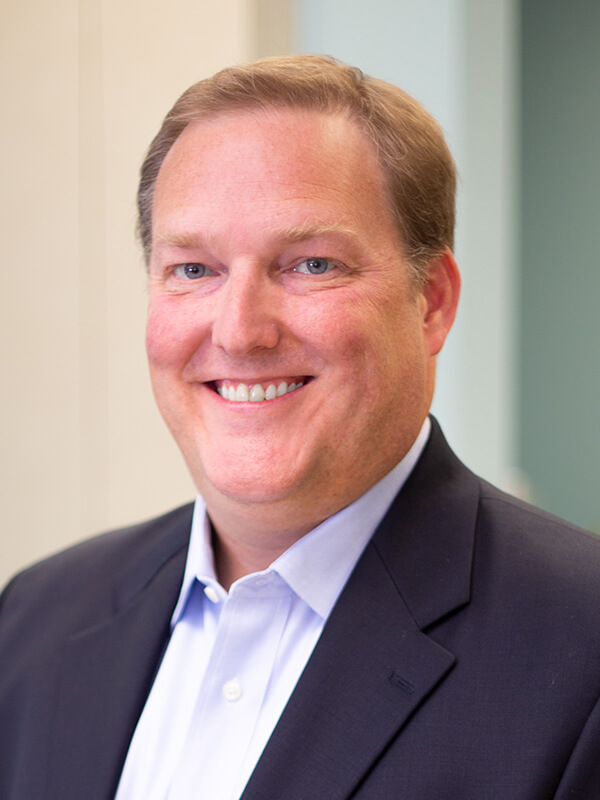 With his over two full decades of experience in the dental field so far, parents can definitely trust their little ones’ smiles in Dr. Stroud’s capable hands. He loves working with kids closely and helping them overcome any feelings of fear or anxiety surrounding the dentist’s office – seeing them relax in the treatment chair is always so rewarding! If you’d like to learn more about his background, just keep reading below.

Why Did You Decide to Become a Pediatric Dentist? 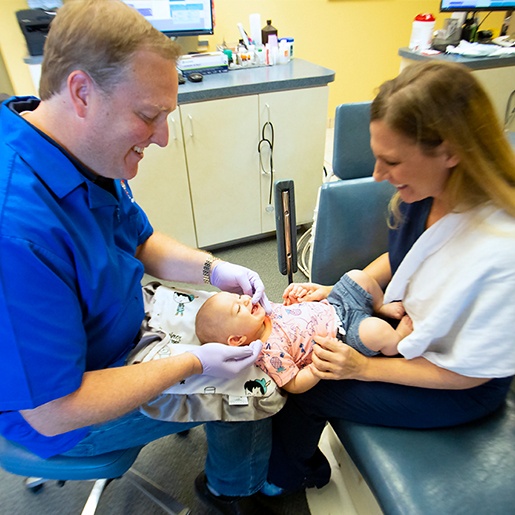 Dr. Stroud’s connection to dentistry goes WAY back to when he was just six years old. That’s when he visited the dentist’s office for the first time and had a great experience! From that point on, he knew he wanted to become a dentist too when he was all grown up, and he never wavered when it came to reaching that goal.

Where Did You Receive Your Education? 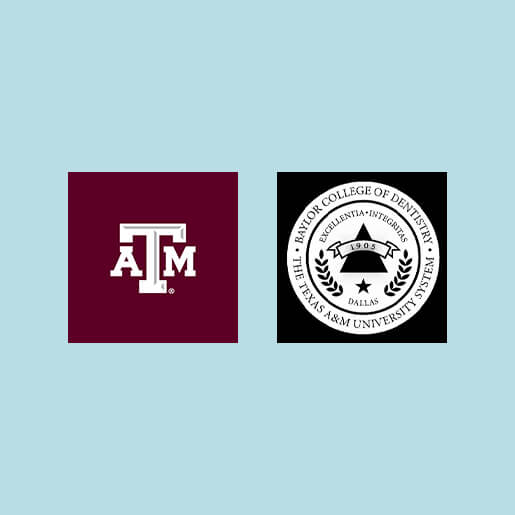 Dr. Stroud was born in Weatherford, where most of his family still lives, and grew-up in Granbury where he graduated from high school. After completing his undergraduate degree at Texas A&M, Dr. Stroud achieved his Doctorate of Dental Surgery (DDS) at Baylor College of Dentistry, followed by a Pediatric Residency. During that time, he was elected by his peers as President of his class for all four years and Student Body President in his 4th year! To further expand his skill set, he has also undergone advanced training at the Texas Scottish Rite Hospital and Children’s Medical Center of Dallas while also attending continuing education courses through SPEAR Education. He is Board-Certified with the American Board of Pediatric Dentistry, as well as a diplomate of the American Academy of Pediatric Dentistry (AAPD). He is also a member of various other state and local societies.

Outside of the Dental Office, What Do You Like to Do?

Dr. Stroud is married to Emily Graham Stroud, who is a financial planner and the owner of Stroud Financial Management. She is the author of a bestselling book called Faithful Finance! They have two children together and a dog named Penny. In his free time, he enjoys helping his kids with sporting events, traveling, snow skiing, attending church, and collecting autographs and movie memorabilia. He rotates his collection for everyone to see at the dental office, so be on the lookout!